When it comes to body armor, and protective gear in general, the naming conventions can get a little confusing sometimes. People tend to use names like plate carrier, ballistic vest, and tactical vest interchangeably, whereas all these are different.

What is a Tactical Vest?

Let’s first define what a tactical vest is. Though many people use the term tactical vests for bulletproof vests, actual tactical vests aren’t designed to offer any kind of ballistic protection. They are designed for load-bearing and serve a similar purpose to a chest rig.

Tactical vests allow you to carry your tactical gear efficiently, in an area where it is easily accessible. Military personnel may wear tactical vests over their plate carriers, and they are also used by fighter pilots to carry their essential gear. Airsoft shooters and competition shooters also use tactical vests, as they need to carry a lot of gear, but don’t need the protection of a heavy plate carrier or bulletproof vest.

Most tactical vests are made from heavy-duty materials like Nylon. They can have several pockets and pouches, and most of them have a load-bearing system like MOLLE webbing. These days, many tactical vests also have pockets for armor inserts, which is the main reason for the confusion between ballistic vests, plate carriers, and tactical vests. However, not every tactical vest has the capability to hold armor inserts.

What kind of armor can tactical vests carry?

Bulletproof tactical vests usually carry soft armor inserts, which are made from Aramid fibers like Kevlar and are pliable. They are more comfortable than carrying an armor plate in a plate carrier, and since they can conform to your body, they offer more ballistic coverage. However, these soft inserts only offer protection against pistol calibers.

Most tactical vests these days will use a level IIIA ballistic insert, which can stop almost all popular pistol rounds up to .44 magnum and .357 sig. It can easily stop multiple hits from most pistol calibers like 9mm, .45 ACP, .40 S&W, and .357 magnum. Law enforcement officials and on-duty police officers in the US use level III ballistic vests under their uniforms.

Some tactical vests may also carry level II soft armor inserts, however, they aren’t that common. Level II armor offers protection against .357 magnum at best, however, it can stop common 9mm and .40 S&W rounds.

What is a Plate Carrier?

Plate carriers are very different from tactical vests. They are designed solely to carry hard armor plates for ballistic protection, however, most plate carriers also have MOLLE webbing or Laser Cut loops for carrying gear.

Which armor plates can a plate carrier carry?

Plate carriers don’t offer as much coverage as a bulletproof vest, however, since they are carrying hard body armor plates, they offer a higher level of protection and can stop rifle rounds as well. You can carry level III or level IV plates in a plate carrier. Level III plates can stop up to .308 Winchester rounds, and level IV plates can even stop 30.06 armor-piercing rounds.

Level III plates are quite common in the civilian market, since they are light, offer multiple hit capability, and can stop most common rifle calibers like AR-15 and AK rounds. Some people may also use level III+ special threat armor plates, which can also stop armor piercing steel core 5.56 green tip rounds.

What plate carrier does the Military use?

The US military uses the SPCS (Soldier Plate Carrier System) for protection. The SPCS is also known as the KDH Magnum TAC-1 in the commercial market and is a plate carrier developed by KDH defense systems for the US army.

The SPCS is an enhanced version of the IOTV (Improved Outer Tactical Vest). Apart from the plates, it also has a soft armor backing and has an extensive amount of Molle Webbing for carrying all the tactical gear a soldier may need.

On the other hand, a plate carrier should be used when you want to protect yourself against rifle rounds. In most robberies and home invasion scenarios, pistols are a more common weapon used by intruders, therefore, tactical bulletproof vests do offer reliable protection. However, if you want to take your protection to the next level, Plate carriers with hard armor plates are the way to go.

Can you wear a tactical vest over a plate carrier?

Yes, if you are thinking of a tactical vest only as a lightweight load-bearing jacket, then wearing it over a plate carrier to hold all of your tactical gear is quite effective. It can increase the capabilities of concealable plate carriers, and it also allows you to quickly get rid of your heavy gear in case of an emergency where you have to run for your life. However, wearing a bulletproof tactical vest over a plate carrier isn’t practical. Firstly, it would result in a very bulky armor system, which would hinder movement and cause discomfort. Moreover, the gain in ballistic protection would be insignificant, especially if you are expecting to be shot at with high-caliber rifle rounds. 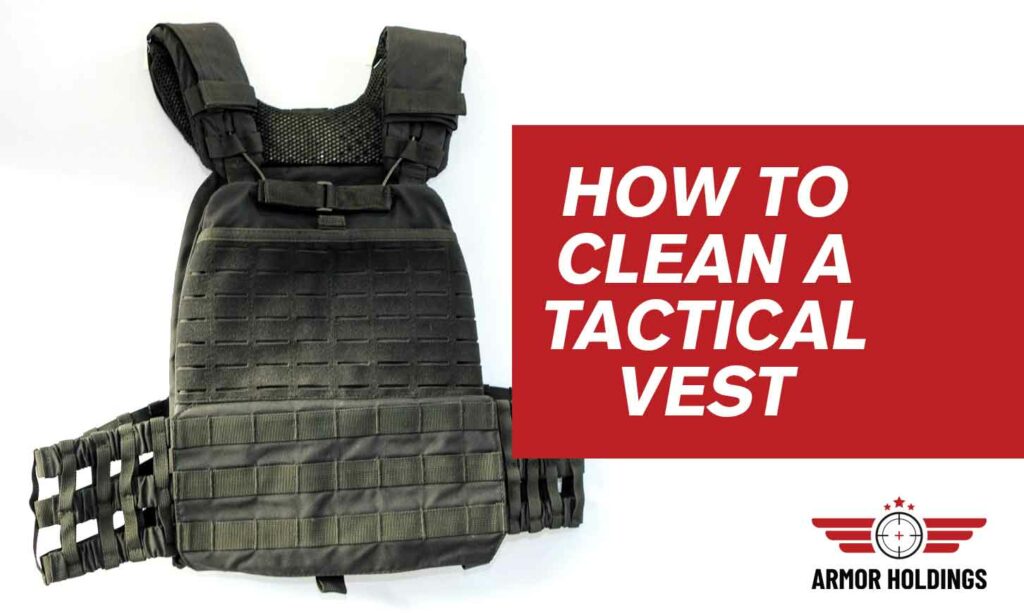