Sight alignment is one of the most important steps of firing a shot, and using some sort of optic or scope is generally the way to go.

The iron sight has been around for hundreds of years and still holds up as a reliable way to improve accuracy, with many people sticking to this trusted method.

How does an iron sight work? An iron sight is a device attached to a firearm that can help the shooter determine the trajectory of their bullet.

With one of these, you’ll guarantee that the bullet hits its target by making adjustments and lining up the shot, which is sometimes referred to as “laying” the gun.

If you’re new to gun ownership or have never dabbled with sights and scopes before, this is your chance to get a lesson.

We’ll walk you through the basics of these optics including their history, working parts, and how to avoid the most common mistakes, with our guide to iron sights.

What Is An Iron Sight?

A gunsight or sight is a general term used to describe a number of optical devices that help when aiming a firearm, with an iron sight being one of the most popular and oldest methods.

The iron sight is an alignment marker that uses two pieces of metal blades, with a rear sight and a front sight, and they come in two varieties of an open or aperture sight, depending on what’s used for the rear sight.

The rear sight is mounted vertically against the shooter’s line of sight with the second front sight being a piece like a ring or a bead.

The two of them work together to give you a more accurate view of the trajectory of a bullet being fired, and most of them can be adjusted as needed to ensure precision at all times.

Although the iron sight is useful for some firearms, upgraded options like telescopic sights are better suited to applications like hunting or sniping where absolute precision is needed.

However, most shooters will have a backup iron sight in their hunting bag in case their optics decide to fail them.

The History of Iron Sights

Gunsights have a long history when compared to other optical devices, with the first mention of them occurring around 1450.

During these times, weapons were highly inaccurate and often required the shooter to simply aim and hope for the best, until of course the iron sight was developed.

These early sights were configured simply and featured a bead for the front sight and a standing rear sight at the back, and most likely they were made of iron as it was readily available.

In the 1500s, brass sights were introduced as a cheaper alternative, and silver on the more expensive firearms, while iron stood the middle ground and was considered the most reliable and accessible option.

Today, the iron sight has become less common, as advancements in optics mean people now have more accurate ways to hit a target.

Telescopic and laser sights have added another level of accuracy and visibility that makes them better suited to some settings, but for some, nothing can replace the dependability of iron sight.

The Basics of Sight Radius and Sighting In

The sight radius of an iron sight is used to describe the distance between the rear and front sights, and each sight comes with unique measurements.

With a longer radius, you’ll get a more accurate shot, because when looking through it, the post at the front sight will appear smaller which means you get a better view.

A sight needs to be adjusted correctly to counteract the trajectory of the ballistic, as a bullet rarely follows a straight line.

With a front and rear sight in the correct positions and aligned with the shooter’s line of sight, you’ll achieve the point of aim that’s needed for accuracy and be able to line it up as you look through the sight.

To achieve this accuracy, you’ll need to learn how to sight in the weapon, which means adjusting this point of aim so that the bullet makes an impact in the correct position.

With a sight attached, you’ll get a vertical and horizontal reference point that allows you to do this accurately.

Each time you go to use your firearm, it’s important to start the sighting in the process again using your iron sight and any other optics you might be relying on.

Even the smallest knock of your weapon can throw the alignment off, and it means you lose the accuracy and safety that a sighted-in firearm offers.

If you’re still not sold on the use of an iron sight, it could be that you just haven’t weighed up the possibilities.

Here are some advantages and disadvantages of using traditional optical devices so you can get a clearer picture of the shot.

A Clear View for a Better Shot

Attempting to line up a shot without the help of an iron sight is noticeably harder, and there’s a good reason these small but effective devices have stood the test of time.

Once you get a handle on using a sight and learn the basics, you or your firearm will never want to be without one.

Sights and scopes play a major role in firing an accurate shot, but they’re not always as simple as they seem.

If you want to learn more about what a good optical device can do for your firearm and shooting ability, we’ve answered some commonly asked questions that might be able to help.

Does the Military Use Iron Sights?

The US army included iron sights in its basic training program until 2015, but today, the recruits use close combat optics instead.

This allows them to see a red dot when looking through a scope that lands on their intended target and can be easier to follow during a combat situation.

What Type of Target Is Best for Sighting In Iron Sights?

To choose the right target for sighting in an iron sight, look for the manufacturer’s recommendation and follow this first and foremost.

If it doesn’t specify, most people prefer either diamond or square-shaped bullseye printed on a paper target when sighting in an iron sight.

What is a Telescopic Sight?

Scopes or telescopic sights are commonly used for firearms as a way to improve accuracy and gain a precise shot, but they have other purposes outside of guns as well.

These devices feature a reticle that uses a referencing pattern to help you aim and it has a small refracting telescope built into it that allows for these optics. 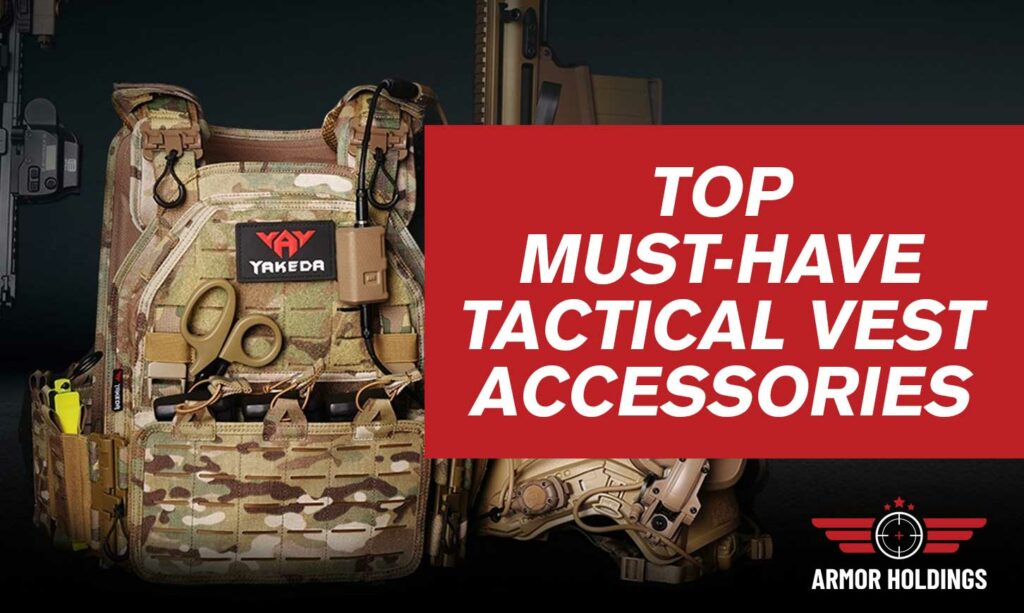